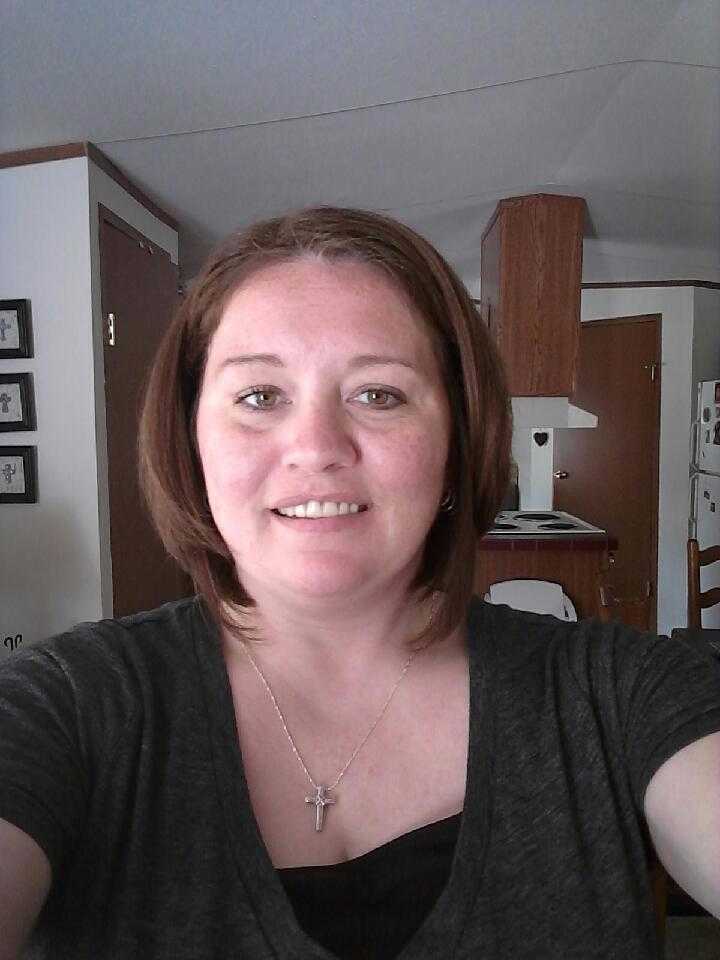 What began as a way to relax, leads to addiction

A life of addiction was the furthest thing from her mind when Amy Munn first started using pills to help her relax and unwind after a stressful day.

Munn said it was when she was employed as an X-ray Technician in 2009 when her husband, Robert, was prescribed pills for pain due to some injuries he suffered.

“Robert had pills, so I came home and took them,” said Amy Munn.

She said when she first started, she was using the pills to cope with the stresses of everyday life. Munn said she began using Xanax and Percocets as a way to unwind after work. Munn said, ironically, she did not view herself as becoming addicted to the pills.

“At the time, my mind was like, ‘I need something to take,’” said Munn.

She explained that episode was her first experience with detoxing from the pills. Munn added that all she could think about was she needed to get home where she could get more pills.

Munn said her husband, Robert, had no idea what was going on at first.

“Robert had no idea until he came up short (of his pills). I told him (about her addiction). At that point, we were both feeding off of each other,” said Munn.

Munn said the downward spiral continued when the couple moved to Tabor City and she got a job working in a physician’s office in Chadbourn. While working there, Munn said she forged a prescription for methadone.

Munn recounted that when she presented the prescription to be filled she did not expect the pharmacist to contact the doctor. When she realized the pharmacy had contacted the doctor and the doctor denied writing the prescription, Munn said she simply walked out. The pharmacy had all of her information and turned it over to the investigator. She said that incident was her first experience with jail and she was eventually sentenced to probation.

Munn said the couple moved back to Bladen County in 2014 and lived with a friend in Bladenboro.

“We were all using together,” said Munn.

She said their addiction reached a point to where on one particular night, the three friends purchased an 8-ball and used it up in one night. An 8-ball is 3.5 grams of cocaine or heroin.

“I went completely berserk,” said Munn of the experience.

She said the next morning she woke up and had no idea where her children had spent the night. Munn said she couldn’t recall that they were staying with friends and family and were okay.

“My mom had me involuntarily committed that day. I stayed at Bladen County Hospital for 3 or 4 days,” said Munn.

She said her grandmother picked her up from the hospital and took her home. Munn said once she arrived back home, she awoke her husband and the couple went out and got high again. Munn said things continued to spiral out of control and the couple was evicted from their home and lived in their car. Munn said, during this period, the children were removed from their care.

Munn said finally on June 26, 2015, the couple was arrested in Bladen County.

“I’ll never forget that. My state of mind was, ‘Somebody will get me out,’” said Munn.

She said she called her mother but initially, her mother refused to post bail.

“At that point, I had manipulated everyone and used everyone how ever I could to benefit my addiction,” said Munn.

She said while she was in jail, she was transferred to Brunswick County for housing. Munn said she contacted her mother again, and this time her mother began to search for a treatment center. She found a place called Teen Challenge.

Munn said her attorney negotiated an agreement that unsecured her bond if her mother would agree to pay for the bad checks Amy had written. They agreed and on July 14, 2015, Munn went to Teen Challenge.

She said she did learn Robert stayed in jail for a time and searched for a treatment center for himself. When he finally was released from jail, Robert went to stay with his mother and her husband and the couple’s son.

“They were his accountability,” said Munn.

She said it was a difficult period being away from each other and only talking briefly on weekends.

“I knew everything had to change and change drastically,” said Munn.

Munn said her legal issues were also a concern. She explained that because she was on probation on the prescription forgery issue in Columbus County, when she was arrested in Bladen County, she could face jail time. Munn said when she arrived for court in Columbus County for a hearing regarding the probation violation on the forged prescription, no one recognized her. Munn said she had changed so much while attending Teen Challenge that her appearance and her demeanor were different. Munn said she left court with her probation unchanged and a court order to complete Teen Challenge.

“I can look back and see that God had us,” said Munn.

She said while she was attending Teen Challenge she would write Robert letters and send him Bible verses and devotions and the couple began to put Christ in the center of their lives. Munn said she completed Teen Challenge on July 16, 2016.

Next, she had a court date on the four felony charges in Bladen County. She went to court on those charges on August 1, 2016, and received a deferred prosecution if she completed the requirements of her probation and paid all of the fines. In July 2017, her probation was officially terminated.

Munn recently celebrated 28 months clean and sober. She, Robert, and their youngest son are now living in their own home. She said the oldest son chose to stay with his father but he visits every other weekend.

“To me, their (her sons’) forgiveness means more to me than anything in the world,” said Munn.

She is involved with the Bladen County Opioid Task Force and has assisted with re-establishing Celebrate Recovery at Windsor UMC in Ammon.