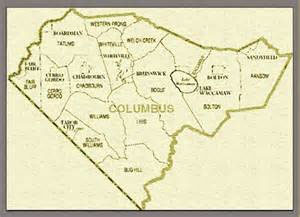 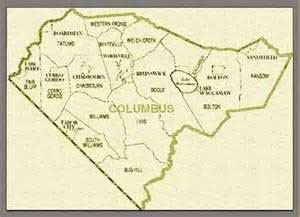 Joseph Sledge, in prison for over half his 70 years, for the 1978 murder of two Bladen County ladies, could be freed Friday.
A three judge panel will act on a motion by the North Carolina Innocence Commission to set Sledge free.  The hearing will be held in County Commissioner chambers in Whiteville.  The trial was moved to Columbus County 37 years ago because of the publicity.
Sledge was found guilty of killing Josephine and Aileen Davis in 1978 following his escape from the White Lake Department of Corrections.
The three day hearing in Raleigh in late 2014 failed to connect him to the murders.  Hair found on the body of one of the ladies was determined to not be from Sledge.  A prisoner testified that Sledge told him he killed the ladies. In the Raleigh hearing he recanted his testimony and said he was paid $5,000 and coached by Bladen detectives.
The Columbus County hearing will begin at 10 a.m. Friday.