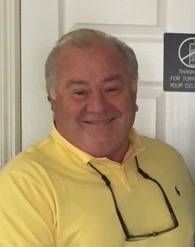 Preparing to enjoy retirement, saying farewell to staff and friends 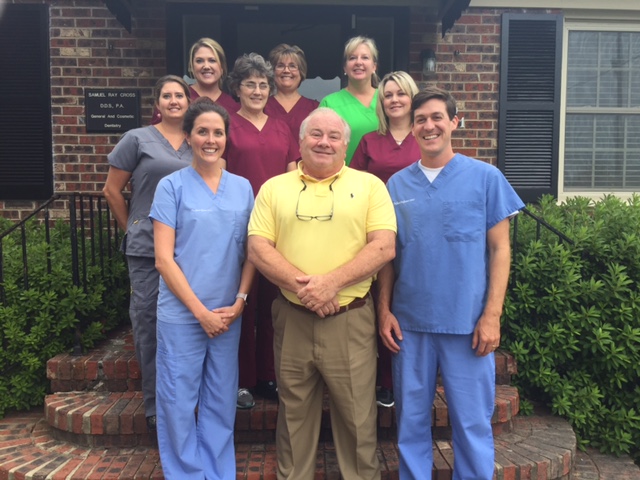 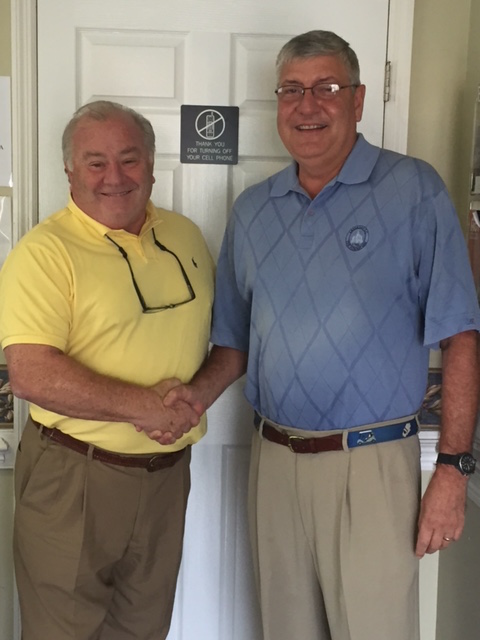 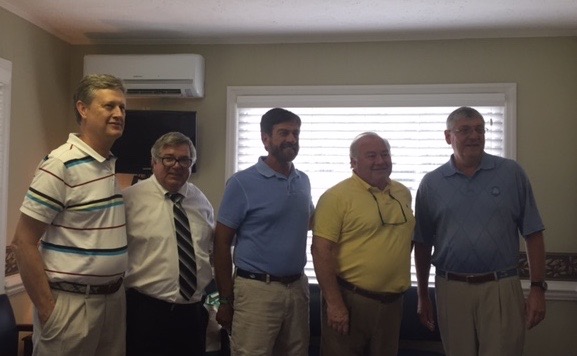 A very quiet and humble man said farewell to his staff and patients on Thursday afternoon as he prepared to begin a new chapter in his life —retirement. Dr. Samuel Ray Cross saw his last patient at 5 p.m. ending 38 years of practice as a dentist in Elizabethtown.

“It hasn’t sunk in to me yet,” said Dr. Cross of his retirement. He opened his dental practice on Sept. 4, 1979 and his first patient was his good friend Lee Greene. He was also his final patient.

When asked how it felt knowing he was his first patient and his last patient, Greene, replied, “It’s a little melancholy. I’m happy for him.”

Greene said he and Dr. Cross have known each other since childhood and were in the same fraternity together at UNC Chapel Hill.

Dr. Cross reflected over his years as a dentist and said, “It has flown by.” He added people in the community have been supportive of his practice over the years.

When asked what his favorite memory is, Dr. Cross said, “Giving people their smiles back.”

He said people would often come in to the office afraid, but they would leave after having had a good experience.

He said his clinical staff, Muriel Hall, Sandy Durden, Amy Britt, and Tiffany Hester, have all worked with him for a number of years and have come to feel like family.

Dr. Cross said the one thing he will miss the most is the people. “It will be an adjustment. I’ll still be in contact with them and helping out how ever they need me to,” he said.

Dr. Cross said his plans now are to just enjoy his family. He said he will also be coaching junior varsity and varsity soccer at East Bladen High School.

When asked about the future of the practice, Dr. Cross said, “I have a local young lady that wants to come home like I did.” Anne Greene and Justin De Garmo will take over the practice.