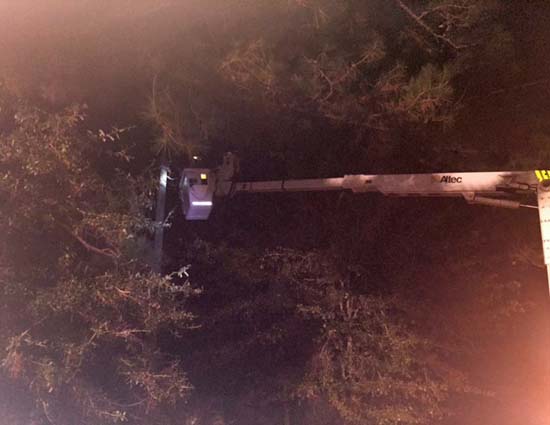 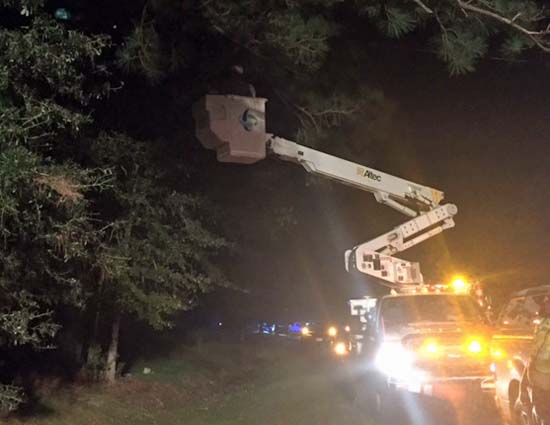 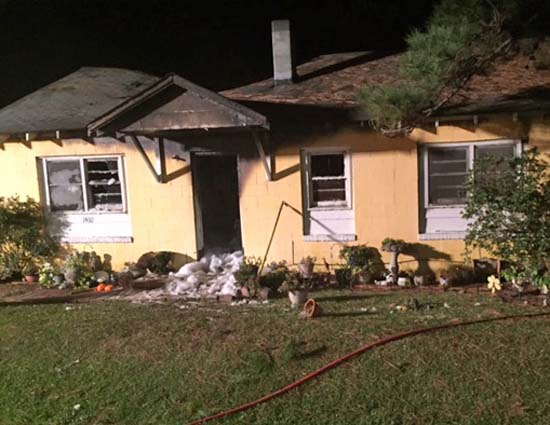 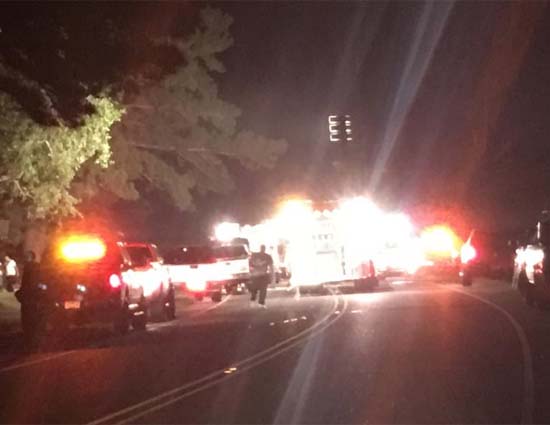 A house fire in Clarkton claimed the life of one man on Saturday night.

Assistant Bladen County Coroner Kenneth Clark said, “It (the home) was called in as fully involved.”

There were two other residents living at the home and they are safe, said Clark.

He said the home was not equipped with smoke detectors.