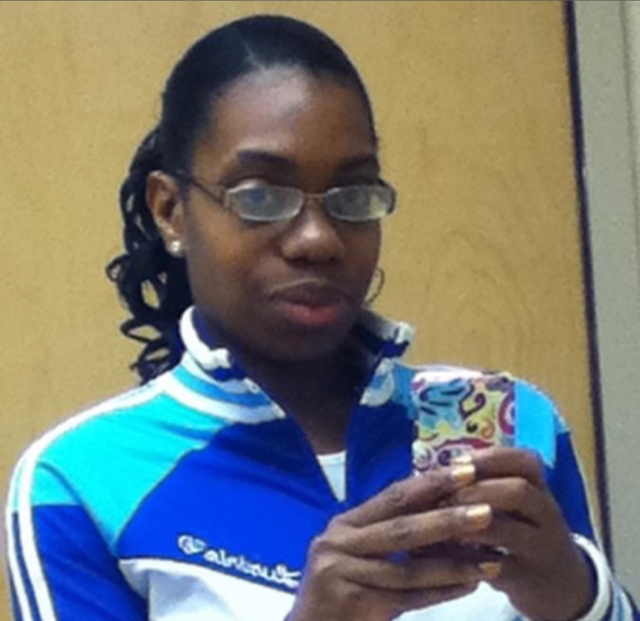 A single car accident near Elizabethtown on Wednesday took the life of a Bladen County mother. The community has stepped up to collect donations to help with her funeral expenses.

According to North Carolina Highway Patrol Officer Jason Weissinger, Elizabeth Mary Watson was pronounced dead at the scene on Johnsontown Road after her vehicle hit a tree and overturned.

Watson was 38 years old, a mother of two daughters and was a manager at Dollar General. Community member, Marilyn Robinson came up with the idea for donations to be collected to assist in Watson’s funeral expenses, according to Brandy Brigman, Dollar General Store Manager.

“Liz (Watson) was one my managers. She was fun, energetic and had a great personality,” Brigman said, “Our customers are saying they are going to miss her smile.”

A jar was decorated by Robinson and stands on the counter at the local store for the purpose of collecting donations. Brigman said there was no set goal; “We just want to help with her burial expense.”

The Dollar General is located at 3944 U.S. Highway 701 N. in between Elizabethtown and White Lake, N.C. Johnson’s Funeral Service located at 207 S. Pine Street in Elizabethtown is also accepting donations for the services.