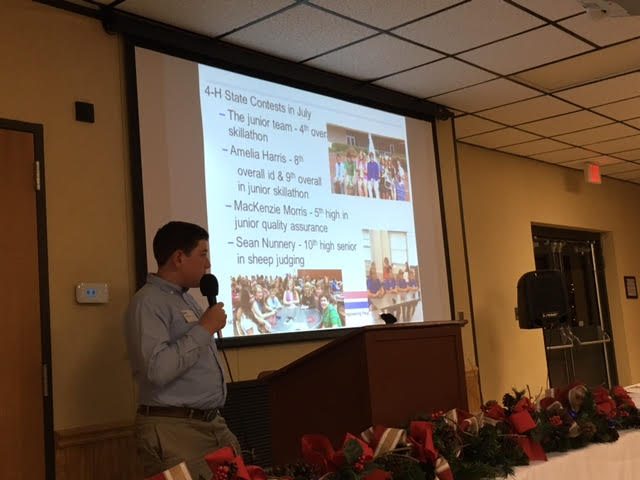 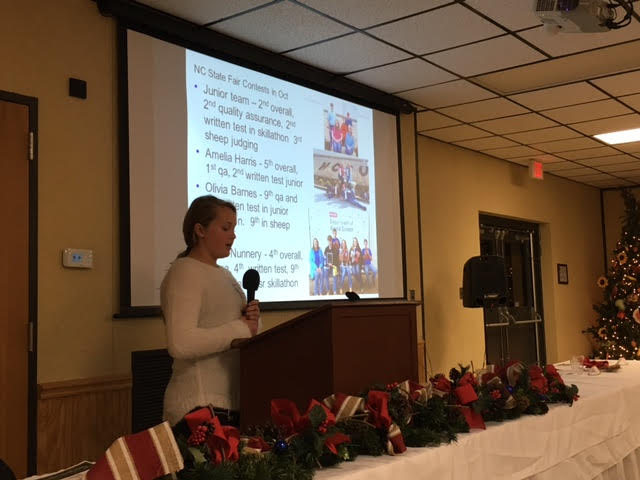 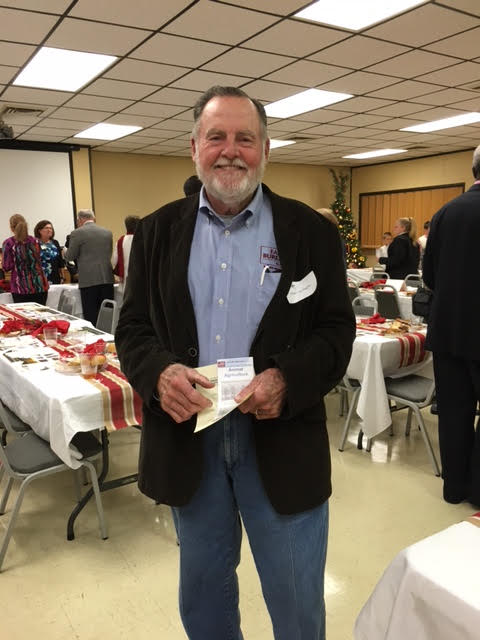 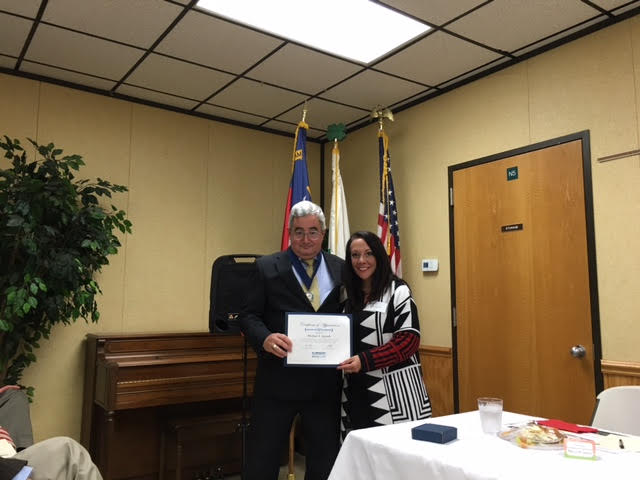 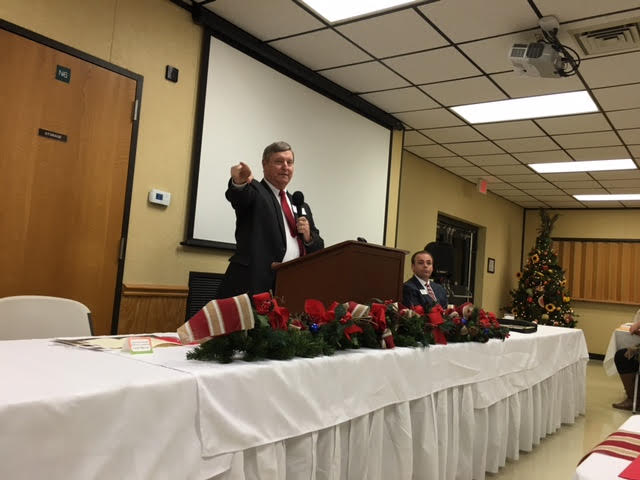 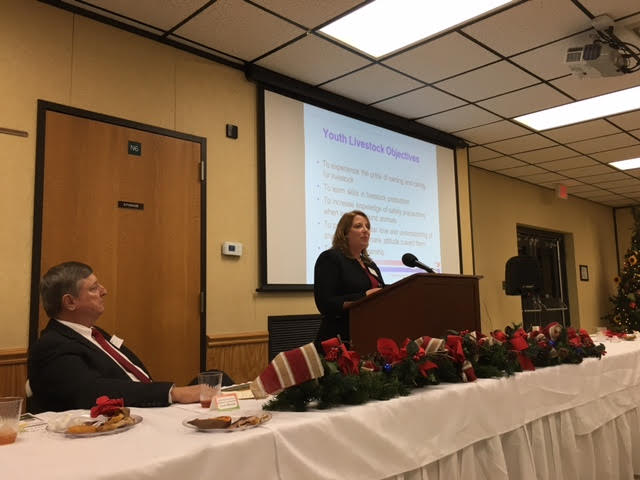 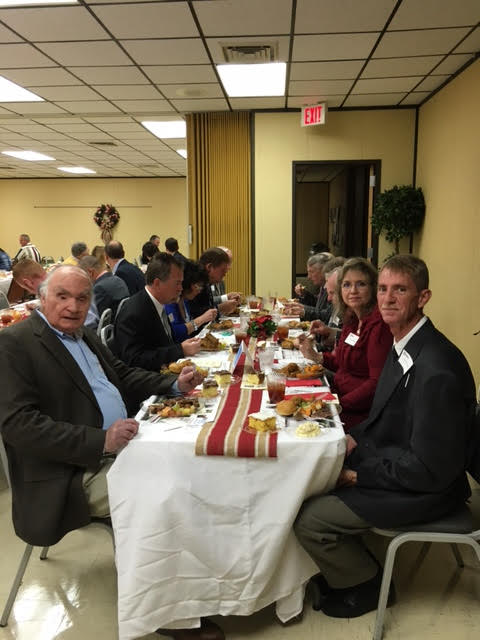 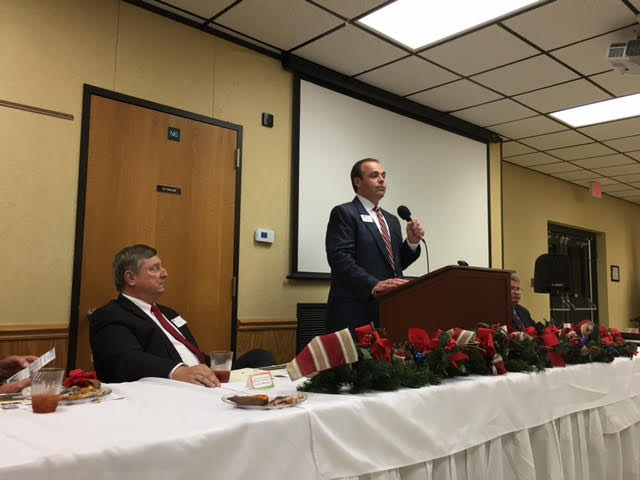 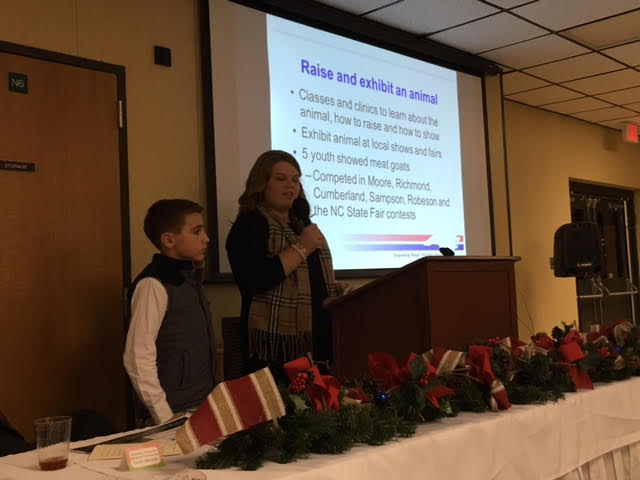 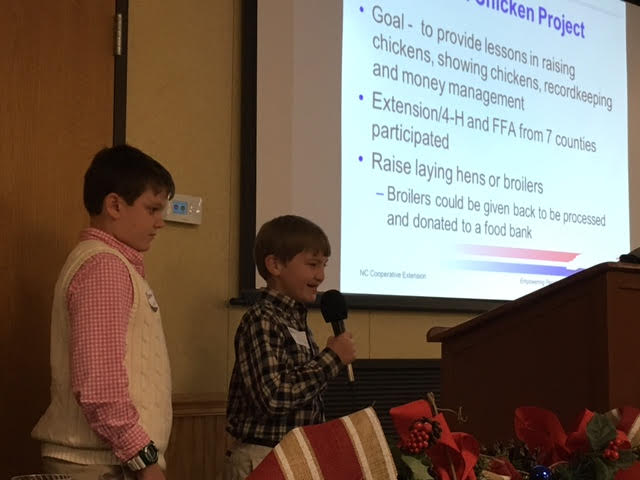 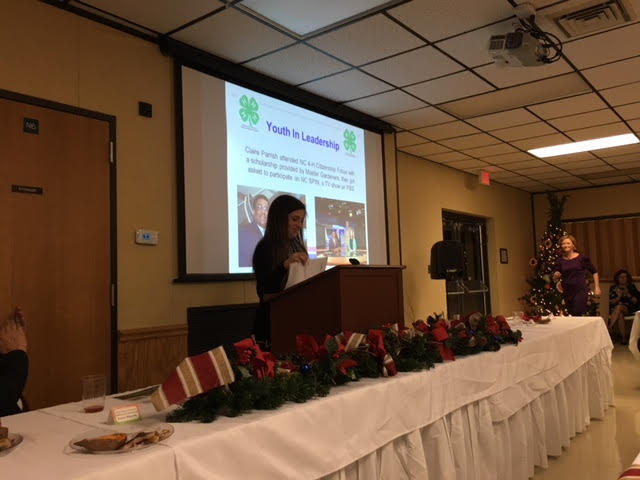 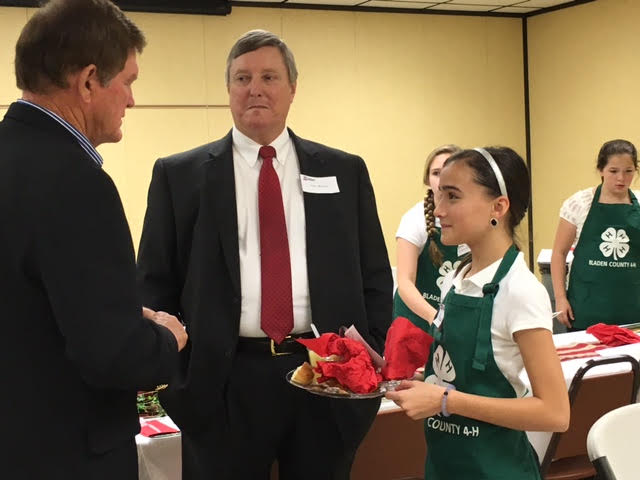 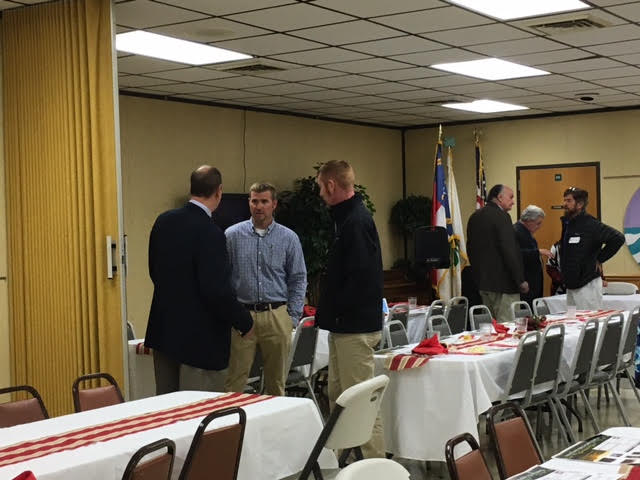 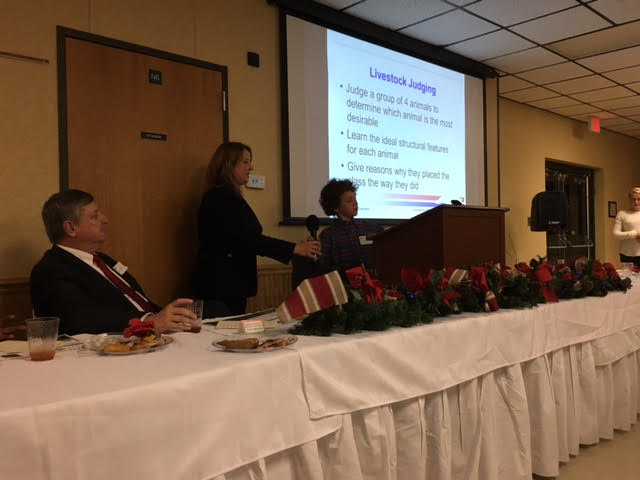 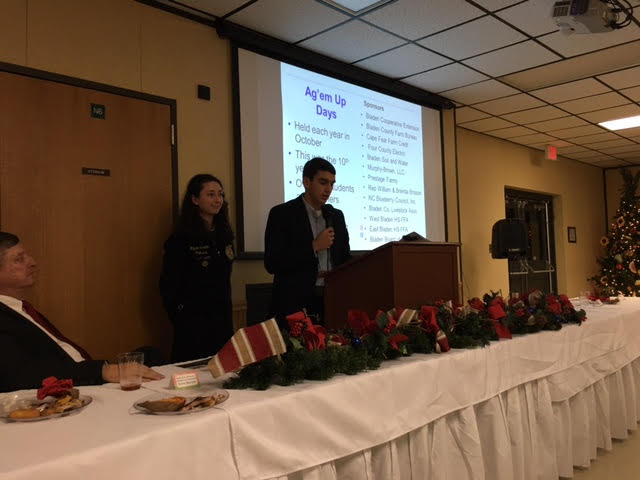 The banquet is held every year to help celebrate National Farm-City Week and the partnerships between rural and urban communities. This year the nationally recognized week is November 23rd through November 27th.

explained the reason for the celebration best when she said, “As wise stewards and innovative entrepreneurs, our dedicated farmers improve our well being by working to ensure a healthy and abundant food and fiber supply. To succeed in this important enterprise, our farmers rely on essential partnerships with urban and suburban communities to supply, sell, and deliver finished products across the country and around the world.”

Keith Walter, Southeast District Extension Director said, “In most parts of the world our food supply is envyed and we really should be grateful for what we have.”

Walter told the crowd about the impact agriculture has on our economy here in Bladen County and in North Carolina. According to Walter, corn, soybeans and wheat are the three biggest crops in our area.

The director also mentioned the Connect NC Bond that will be on the ballot in the Primary on March 15. He spoke about the affect it would have on 76 counties and agriculture in North Carolina if the bond passes.

The Elizabethtown Kiwanis Club helped sponsor the event and their President, Jeff Futrell spoke of the honor it was to help make the banquet possible.

Kiwanis Division Lieutenant Governor, Mary Winfree spoke about how agriculture effected her in life. She said to the farmers present, “I have a huge appreciation to what you do to get the food from the field to the table.”

She explained the Kiwanis Club assists one child and one community at a time.

Aycock has assisted over 600 women and children with his contributions earning him the recognition according to Winfree.

The Bladen County 4-H Club youth leaders ranging in age from 9 to 18 years of age, each took turns giving presentations. They gave details about what they have learned in the club, gave quizzes to the crowd, and announced the many awards they have received this year at different competitions.

From cows, chickens, goats, to growing crops these topics were all covered in detail. The kids were all well educated and articulate in explaining what they have learned and experienced.

The East Bladen and West Bladen FFA members gave a report on their annual Ag ‘Em Up Days they hold every year in October. The two high school leaders from FFA said they taught 3rd graders about raising farm animals, farm technology, bee keeping and nutrition with growing healthy agriculture.

Anna Kate White, President of Super 4-H Club shared her experiences about 4-H to the crowd. She said, “4-H has gotten me out of my comfort zone.”

Another leader, Claire Parrish attended NC 4-H Citizenship Focus and then was asked to participate on NC Spin, a TV show on PBS. The show, PBS NC Spin, will air this Sunday, November 29th at 8:30 am.

Many in attendance spoke of how impressed they were with the Bladen County Youth and the 4-H and FFA Clubs. Sandra Cain, County Extension Director of Bladen County Cooperative Extension said she wanted to do something different this year.

“Instead of having adults speak for 40 minutes, I thought it would be a good idea to have our youth explain what they have learned about agriculture.” Cain said.

Cain ended the evening saying, “This week, as we gather with family and friends around the Thanksgiving table, it is fitting that we count among our blessings the vital Farm-City partnerships that have done so much lot improve the quality of our lives.”